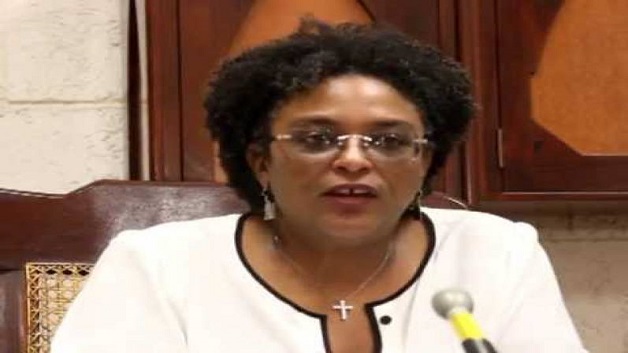 Leader of the main opposition Barbados Labour Party (BLP), Mia Mottley says her party is ready for general elections and has called on Prime Minister Freundel Stuart to announce the date.

In a strongly worded letter released to the media late on Sunday, Mottley said the country is “crumbling and grinding to a halt as a result of your tardiness, indecisiveness and inertia.”

“While you refuse to set a date for elections, every artery in the country’s body is malfunctioning and many of our people are suffering as a consequence.”

The opposition leader noted that although the constitution permits the Prime Minister to remain in office for 90 days beyond the five year anniversary of the first sitting of parliament, the BLP is prepared for the polls.

According to Mottley – the BLP has in place the full slate of 30 candidates and this was finalised and communicated to the public over one year ago.

Prime Minister Stuart recently defended his decision not to announce the date for a general election when his administration allowed Parliament to be dissolved automatically on March 6.

Ministry of Health to implement Phase 2 of Smart Hospital Project