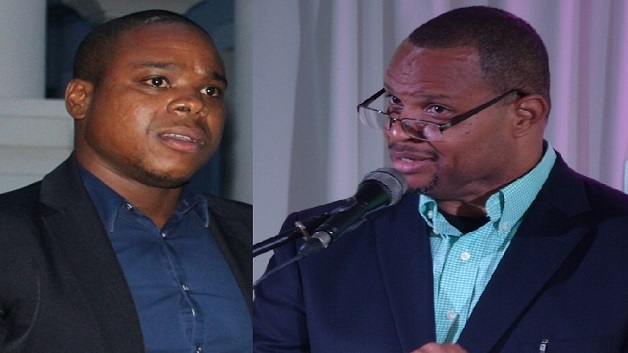 “Make no mistake about it; those are the hard choices which we face at this time,” Sinckler told online newspaper Barbados Today.

At issue is the significant hike in the National Social Responsibility Levy which moved from two per cent to ten per cent, the introduction of a two per cent levy on foreign exchange transactions and a rise in the excise tax on gasoline and diesel.

He argued that the tax measures would hike the already high cost of living by 15 per cent, adding that workers who have been subjected to a wage freeze for some time now cannot cope.

Event calling for greater collaboration to prevent suicide and other forms of violence, to...