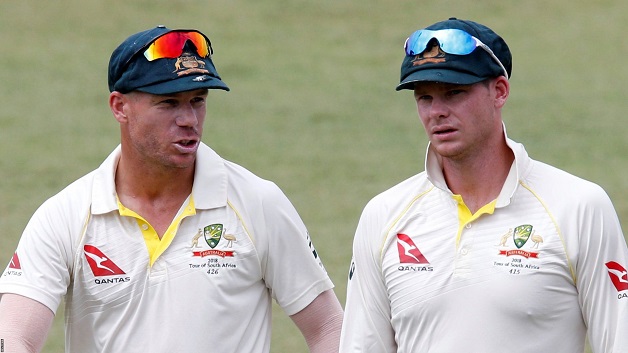 Former Australia captain Steve Smith will return to cricket as a player in the inaugural Global T20 Canada league this summer.

The batsman, age 28, is on a 12-month ban from national and state selection for his role in the ball-tampering scandal against South Africa in March, but he can play domestic games overseas.

David Warner, who was also involved, is expected to play in Canada.

The players’ draft for the new six-team competition, which features five Canadian teams and a Cricket West Indies team made up of Caribbean players, will take place on Tuesday.

The tournament starts on June 28, with all matches played at the Maple Leaf Cricket Club near Toronto.