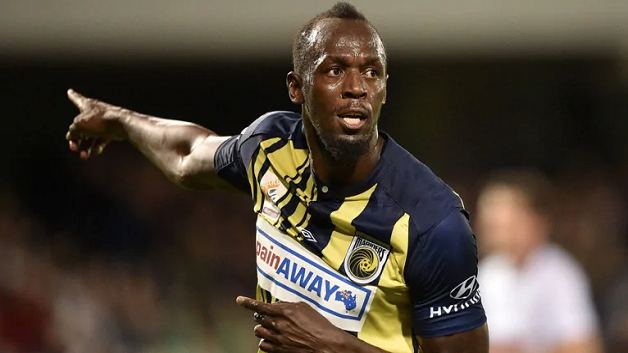 Australia’s Central Coast Mariners said negotiations with Usain Bolt were stalled over money today, while also warning the sprint superstar he will not play in the A-League even if he signs with the club.

The eight-time Olympic champion has been on trial with the A-League side since arriving in August to fulfil his dream of becoming a professional footballer.

The 32-year-old’s quest has garnered worldwide attention, which intensified last week when he scored two goals in a pre-season friendly.

The Mariners said Bolt, who turned down a two-year, trial-free deal from cashed-up Maltese champions Valletta last week, had been offered a contract but added “negotiations remain ongoing” over the athlete’s foot future.

Meanwhile, Cristiano Ronaldo stated yesterday that he is an “example” in his behaviour on and off the field amid allegations of rape made against the five-time Ballon d’Or winner in the United States.

A former American model Kathryn Mayorga, age 34, of Las Vegas, accused Ronaldo, in a 32-page complaint filed last month with a district court in Nevada, of raping her on June 13, 2009 just before he joined Real Madrid from United.

Ronaldo strenuously denied the allegations in a statement just over two weeks ago and has been backed by his club.

Iran threatens to breach the enriched uranium limit on 27 June