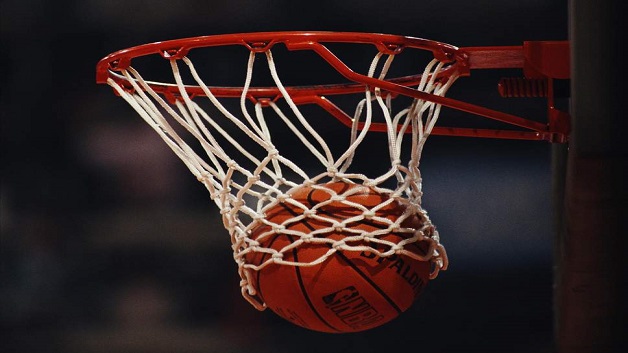 Arnos Vale Heat Seekers (1) are top of the Table of the FLOW/KOSCAB/Coreas Distribution Arnos Vale Basketball Championship in the latest Points Standings.

They are on 9 points from their 10 matches having won 9 and lost 1. In second position on 9 points also are Bequia United from 9 matches, all of which they have won. Union Island Tanty Ma are third on 6 points from 8 games with 6 wins and 2 defeats.

15 year old Mechanic of Stubbs arrested and charged for Indecent Assault of 4...