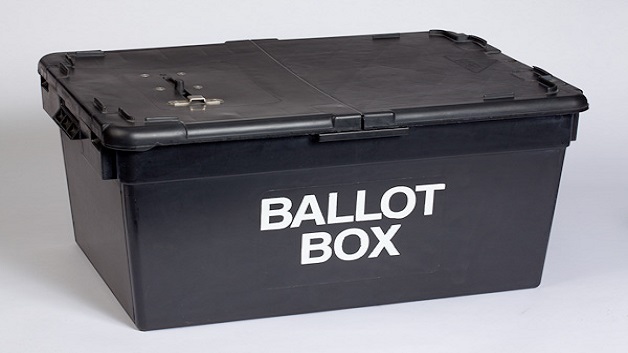 Voters in Antigua and Barbuda are casting ballots today for a new government in a general election that Prime Minister Gaston Browne called more than a year ahead of the constitutional deadline.

While there are seven political parties and five independents vying for control of the 17-seat Parliament, political observers say the contest is a straight fight between the ruling Antigua and Barbuda labour Party (ABLP) and the main opposition United Progressive Party (UPP).

Prime Minister Browne is asking the electorate to continue with the policies of his administration, while the UPP, which is headed by former finance minister Harold Lovell, has accused the government of mismanagement.

More than 50,000 people are eligible to cast ballots in the election with the estimated 168 polling stations having opened at 6:00 am.

Voters from the sister isle of Barbuda are for the first time casting their ballots on Antigua after the High Court dismissed as premature, an application by the lone candidate of the Barbuda People’s Movement (BPM), Trevor Walker, contesting the decision by the Antigua and Barbuda Electoral Commission (ABEC) to have the residents vote there following the destruction to Barbuda by Hurricane Irma last September.

The polls are being monitored by observer teams from the CARICOM, the Organisation of American States (OAS) and the Commonwealth.

Minister of Education on official state visit to Cuba