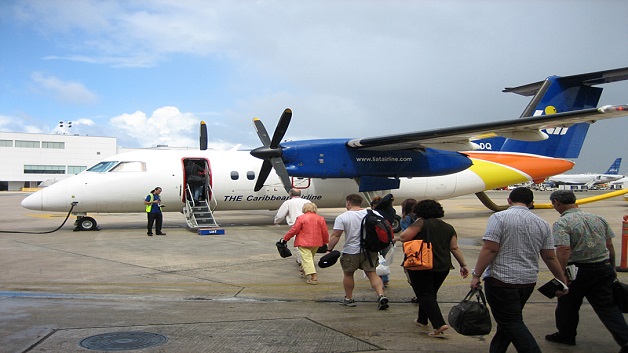 The Government of Antigua and Barbuda has confirmed that it has officially submitted a document to authorities in Barbados indicating its interest in purchasing the shares the country owns in the cash-strapped regional airline LIAT.

Prime Minister Gaston Browne says the proposal was submitted Tuesday and the government is anticipating a favorable response.

Browne was quoted as saying “We are looking towards the sustainability and viability of LIAT. We now have to await a response from Barbados and then we will develop an action plan on the way forward.”

The revelation from Prime Minister Browne follows a recent meeting of LIAT’s shareholder governments in Antigua where it was agreed that a proposal from the Prime Minister, regarding the direction of the airline, would be examined.

A monument to pro-slavery forces destroyed in Charlottesville