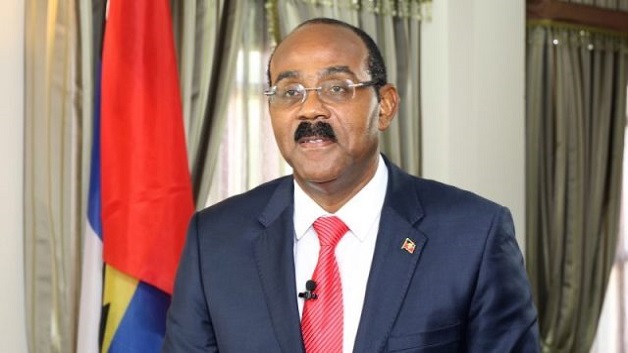 Antigua and Barbuda’s Prime Minister Gaston Browne has issued yet another threat to the Barbuda People’s Movement – regarding how the sister isle’s affair are managed through the Barbuda Council.

According to the Antigua Observer Newspaper, he has threatened to “abolish or dismantle” the council if members of the BPM-led body “try to and frustrate the government’s progress”.

He made the comment on Saturday while noting that: “The conditions in Barbuda are such that it does not make any sense to contest an election.

Last week, Browne told Parliament that while the BPM may have a majority on the council – it is still a powerless body since the Antigua and Barbuda Labour Party (ABLP) government has the final say in terms of the overall development of the twin island state.

With reference to the Antigua and Barbuda Labour Party’s defeat, the prime minister is of the belief that his party’s loss stems from the people’s anger over the rebuilding effort in Barbuda.

He said if another government was in power at the time when Hurricane Irma destroyed the island – it would have faced the same anger from the Barbudans.

The Ministry of Agriculture to roll out a number of new initiatives within the...