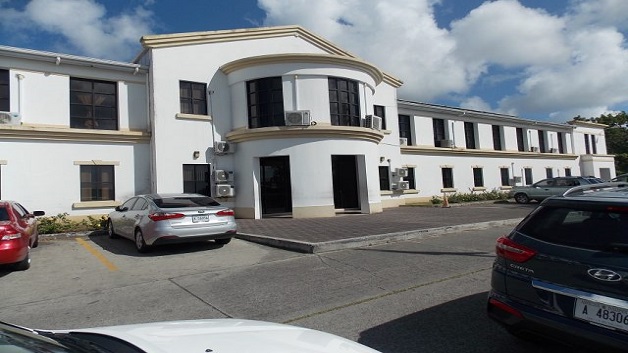 Fresh complaints from members of the public and recent developments in other Caribbean countries have prompted the Antigua and Barbuda government to order a comprehensive review of the policy that prohibits people from wearing certain types of clothing when accessing services at government departments.

Social Transformation Minister Samantha Marshall is leading the process based on the recommendation of Prime Minister Gaston Browne.

Marshall told OBSERVER media yesterday that technicians in her ministry have started the groundwork in terms of the research and they are dialoguing with officials in other countries to learn from best practices.

She stated that if an individual is not dressed in a vulgar manner, they should be allowed to conduct any business they wish to.

The social transformation minister also outlined that the policy which is currently being enforced was not mandated by law, but is a rather a rule that was adopted a few years ago.

This announcement by Antigua and Barbuda’s government comes less than a week after Jamaica’s Prime Minister Andrew Holness said in a statement that he has formally given instructions for the suspension of the no-sleeveless policy and instructed a full review of government dress code practices.