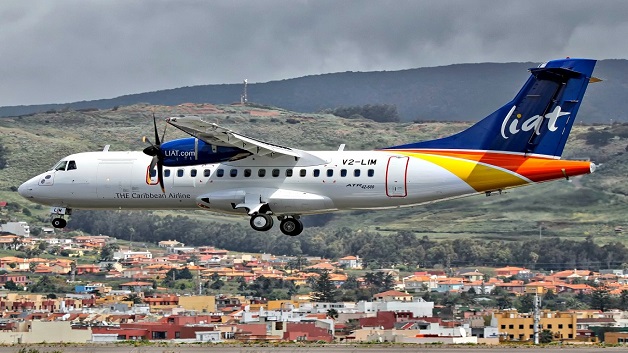 A senior Antigua and Barbuda government official says billionaire Richard Branson, the owner of Virgin Atlantic, is interested in investing in the cash-strapped regional airline LIAT.

Antigua and Barbuda government chief of staff, Lionel Max Hurst has said “He has proposed investing $7 million dollars he would wet lease several aircraft, jets, and they would very likely fly from Fort Lauderdale to maybe Jamaica, Haiti, down into Antigua, Barbados, maybe even as far south as Trinidad and Guyana.

He told WINNFM radio here that the Gaston Browne administration prefers the Branson involvement in LIAT than what’s being floated by the Barbados government.

Antigua and Barbuda is hoping that Branson’s interest will materialize into meaningful investment in LIAT.

Antigua and Barbuda currently holds 34 per cent of the shares.