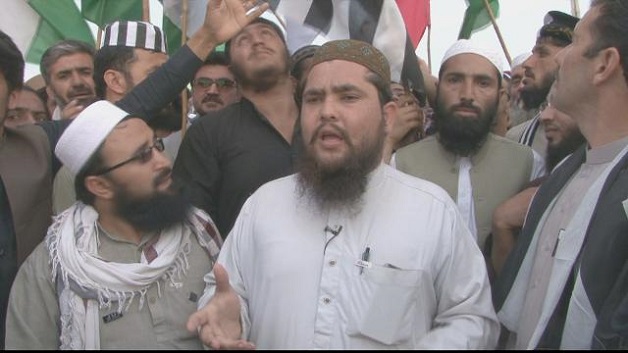 A 6.4 magnitude earthquake has hit Albania, bringing down buildings and leaving people trapped under rubble.

A defense ministry spokeswoman was quoted by the BBC as saying that over a dozen people have so far died. One man was killed after jumping from a window in panic.

The quake hit 21 miles north-west of the capital, Tirana in the early hours of today.

A witness described residents fleeing apartment buildings – some carrying babies as power was down in several neighbourhoods.

Three hours after the earthquake, a strong aftershock rocked the city.

Several smaller tremors were also recorded in the hour before the main quake, which was also felt in several neighbouring countries and beyond, including in the southern Italian region of Puglia.