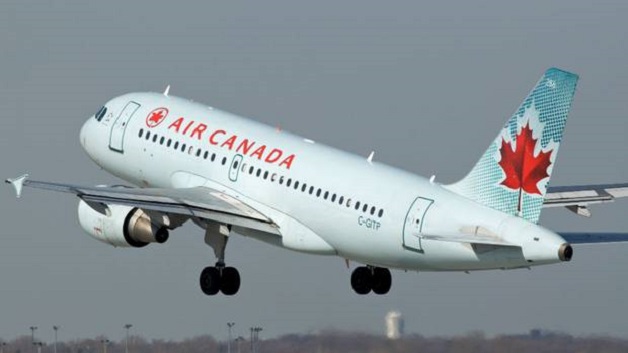 Air Canada announced today that it will be operating flights from Toronto, Canada to St. Vincent and the Grenadines starting December 14, this year.

The Toronto to St. Vincent and the Grenadines route was among six new routes for the airline’s winter season schedule.

Benjamin Smith, President Passenger Airlines at Air Canada said in a statement on Wednesday May 3rd 2017 that the addition of the first long-haul, international scheduled service to St. Vincent and the Grenadines in the Caribbean, along with the addition of Toronto-Belize, Montreal-Phoenix, and Vancouver-Orlando, offers new choices for travellers looking to escape Canadian winters.

Flights are now available for purchase at aircanada.com and through travel agents.