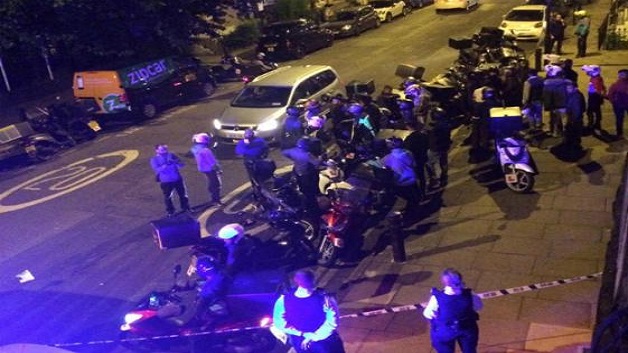 Five men were attacked with acid in London, with one man suffering life-changing facial injuries in what police are treating as linked assaults.

The five attacks on Thursday night, which were reported to police over a 70-minute period, are the latest in a spike of incidents using corrosive liquids as weapons in robberies and gang-related violence.

A 16-year-old boy was arrested on suspicion of grievous bodily harm and robbery, and is currently in custody at an east London police station. Meanwhile a 15-year-old boy was later taken into custody on the same allegations, according to police.

Four of the attacks happened in the eastern borough of Hackney, and one other in Islington, in the city’s north. All five victims were taken to hospital.

According to a report released by the Metropolitan Police Service in March, acid attacks are on the rise in London.