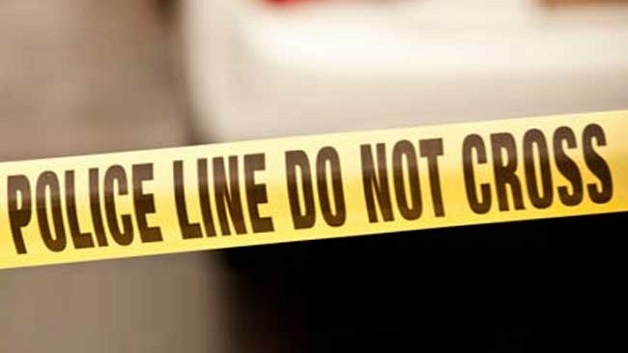 A man has been arrested after six tourists were injured in mass stabbings at a hotel in the Red Sea resort of Hurghada, Egyptian officials say.

Some of the wounded are in a critical condition, a statement said. The suspect is being questioned by police to determine his motives, it adds.

The attacker appears to have swum from a nearby public beach to gain access to the resort, officials say.

Hurghada is a popular Egyptian holiday resort, renowned for its scuba diving