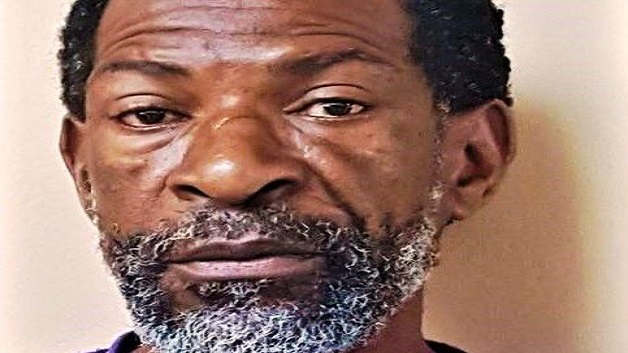 A 56-year-old man charged with raping a 12-year-old girl and molesting her 13-year-old sister, has been committed to stand trial in the High Court in Trinidad.

According to the Trinidad Express, Mannette, of Port of Spain, is charged with two counts of sexual touching of a 13-year-old girl and one count of sexual penetration of a 12-year-old girl.

Another accused, Anthony Micheal Mitchell, age 26, was also committed to stand trial in the High Court for two offences of rape involving a child under the age of 14.

Mitchell was granted $100,000 bail by Magistrate Mohammed who ordered that he not come within 500 feet of the alleged victim or have any form of communication with her.

Mitchell was charged with two counts of having sexual intercourse with a female under the age of 14-years-old and one count of sexual penetration of a female child.