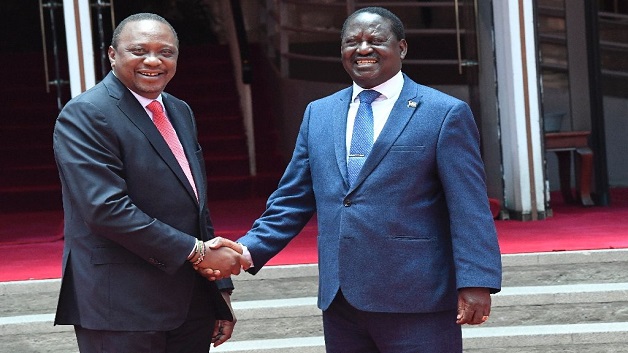 A plane carrying 71 passengers and crew has crashed on landing at Nepal’s Kathmandu airport, killing 49 people, according to police.

Rescuers pulled bodies from the charred wreckage of the plane, operated by Bangladeshi airline US-Bangla, after a raging fire was put out.

According to BBC News, the airline has blamed air traffic control, but the Nepali authorities say the plane made an “unusual” landing.

Flight BS211 veered off the runway while landing.

One survivor who managed to break through a window says the aircraft gave a violent shake, followed by a bang.