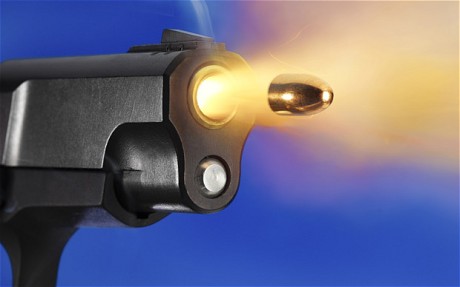 The parents of a four-year boy who was shot dead while playing with an illegal gun over the weekend, have been taken into custody for questioning.

According to CMC News, Police said that the boy was shot on Saturday at his Balls Alley home and died at the hospital where he had been rushed to.

The police gave no details or identification of the child or the parents, except to say that they have been taken “into custody for questioning in connection with this incident”.