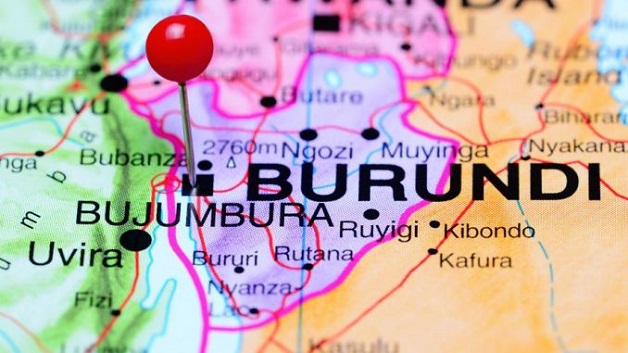 Seventh-day Adventist world church president Ted N.C. Wilson has issued an urgent appeal for prayer following the recent arrest and detention of 22 Adventist leaders and members in the central African nation of Burundi.

The arrests were ordered by the national government and follow six months of illegal interference on the part of the Burundi government in the administration of the Adventist Church in that country.

Wilson- in a statement issued on Monday asked all Seventh Day Adventist to pray until we see God’s mighty hand change the dire situation in Burundi for the release of all those improperly imprisoned.

Among those arrested was Lamec Barishinga, who was duly elected in November 2018 as president of the Burundi Union Mission.

The national government of Burundi, however, has refused to recognize the change in leadership and has continued to support the former union mission president.