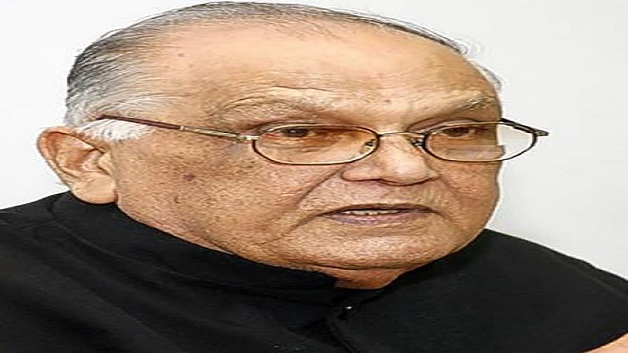 Over 2,000 school janitors in Trinidad and Tobago are threatening to stay off the job in the new school term in January if they are not paid outstanding salaries owed since October.

The janitors from 18 denominational boards across the country have been working without pay since October after the Ministry of Finance failed to allocate monies to the Education Ministry.

While the Presbyterian Primary School Board and the Sanatan Dharma Maha Sabha took two loans totalling $4.5 million to pay janitors at their schools, hundreds of others employed at other schools remain in limbo saying they may not have any money to buy food.

According to the Trinidad Guardian, moderator of the Presbyterian Church Annabell Lalla-Ramkhelawan said she was disappointed that no allocations were made to the Board even though the Budget was passed in September.

Secretary of the Association of Denominational Boards Jewan Ramdhanie confirmed that schools were facing a possible health crisis.

He said a meeting was held last week Thursday with the Chief Education Officer Harrilal Seecharan and they were told the Ministry of Education was awaiting financing from the Ministry of Finance before cleaners could be paid. He could not say when.