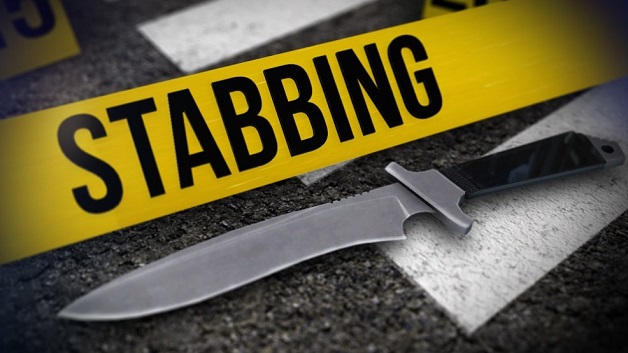 Police have arrested and charged a 16-year old Student of Glen with the offence of Wounding.

The 16 year old student allegedly wounded a 17-year old Student of Revierre, by stabbing him on his forehead and left shoulder with a knife. The incident occurred about 4:00pm on January 6th 2019.

Police are also investigating the circumstances surrounding a motor vehicle accident which occurred along the Villa Public road about 2:35pm on January 12th 2019.

According to preliminary investigations, a 23-year old Conductor of Villa Flat fell off of motor vehicle T-5086, a Red Mazda Pickup Truck in which he was a passenger. The passenger sustained injuries to his head and was taken to the Milton Cato Memorial Hospital where he is a patient.

Dominica only Caribbean country to experience negative growth in 2018- IMF

Mexico deploys thousands to hunt down a notorious drug lord who escaped from prison...