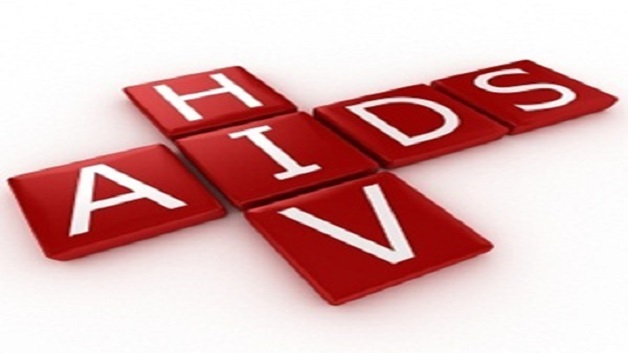 Fourteen new HIV infections have been recorded here so far for 2017.

Sister Ferosa Roache, Director of the HIV/AIDS Unit, said that these 14 new cases were recorded as of May this year.

She said that presently there is a cumulative total of one thousand, five hundred and forty seven HIV cases in this country.

Sister Roache said the “young population” persons between the ages of 15 and 49, and males, are mostly affected by HIV. She said this age group accounts for 1,284 cases or 83% of all HIV infections here.

“We therefore have to seek new, innovative and appropriate ways of reaching this population as they are the most at risk population. We have to provide a creative space to continue to raise awareness of sexually transmitted infections and promote safe sex behaviour,” Sister Roache said.

Sister Roache said the HIV/AIDS Unit will continue to advocate for the use of condoms which will go a long way towards helping to reduce the transmission of Sexually Transmitted Diseases (STD’s).

“Condom use has always been and still is the best way for sexually active persons to prevent the transmission of sexually transmitted diseases including HIV. And as the HIV epidemic has evolved over three decades, the use a condom message has remained the corner stone of prevention. But stubbornly, the number of new infections in St. Vincent and the Grenadines shows that we have always struggled to transmit this simple message into real life.”

“We also are providing avenues for rapid HIV testing with the aim of early diagnosis and linking people to treatment and care,” the Director of the HIV/AIDS Unit added.

Government will pay hotel quarantine bill; passports will be seized until debt repaid