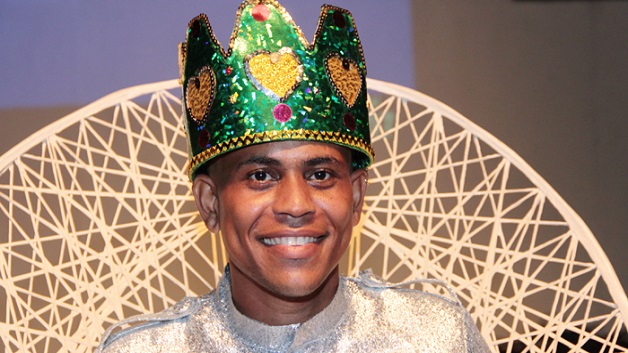 The 4 time National Calypso Monarch, says preparations are going well for the event so far.

Mr. Adams, says persons can expected a performance forward to a high quality performance during Sunday Night’s Dimanche Gras Show as he promises less production and more entertainment during the National Calypso finals.

The Calypso King expressed gratitude to his fans as well as those responsible for writing and composing the songs.

The competition will commence at 8 pm, and will be aired live on WE FM Radio 99.9.